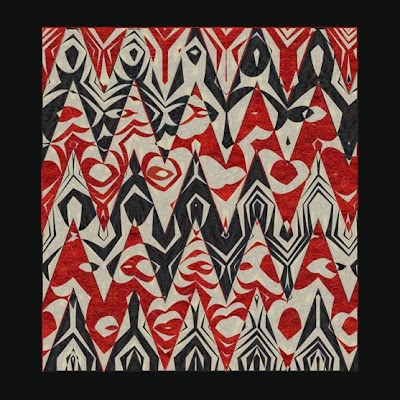 Felt work can be achieved through a number of formats and craft disciplines. To many it may seem thick, woolly and uneasy to manipulate. However, there are various means of controlling the chance and often arbitrary results of standard felting. Needle felting is a particularly good format as it allows a larger element of both precision and definition within felting. Compositions can be manipulated and engineered into any amount of decorative pattern and artwork. The artistic parameters of needle felting are particularly rich as is shown in the textile artwork of Nancy Clearwater Herman.

Herman has produced a set of compositions that helps to lay to rest the idea that felt is a medium best suited to the practical and domestic aspects of textiles, rather than any form of fine art textiles. She has produced work that is extraordinarily exact, while at the same time being free from most forms of mechanised textile production. 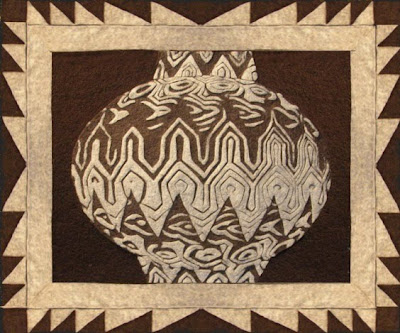 Needle felting at its simplest level can be produced using one thin barbed needle. This simple but effective tool lends itself to be interpreted by any artist as would a pencil or paintbrush. Herman has used this process to produce work that although textile based has the look and feel of a more exacting discipline. However, the element of control over both the process and result are tempered by the intimate relationship between both tool and raw material. The artist is well aware that she is using a process that is countless generations old. Felt goes back in time to our earliest craft discoveries. It is both this sense of the endless continuation of tradition and the familiarity and the contained intimacy of the craft of needle felting that has produced the resulting work of Herman.

I have personally chosen only a few of Herman's felt pieces; she has many more compositions available to view on her website. What intrigued me most about the examples shown in this article are the contemporary but also ageless aspect of the compositions. It is intriguing to ponder that although the work of the artist has been produced in our own century, how much of the timelessness of the compositional material has been affected by the ageless process of both the felt making and the use of natural and naturally dyed wool. This begs the question how much of who we are now is us and how much is a memory of generations past. 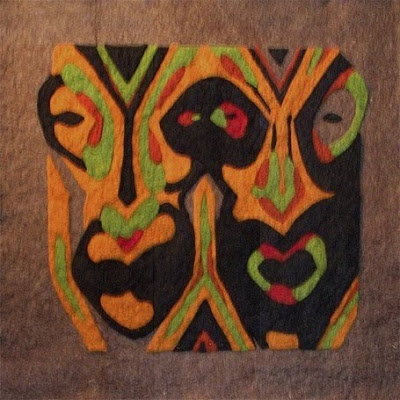 This of course does not take away from the achievement of Herman who has managed to both manipulate and personalise a tricky and not easily mastered technique. She has added enormously to the parameters of felt making and has helped to open the suggestion that there can be more to both felt making in general and needle felting in particular, than that of embellishment, decoration and pattern making.

The needle felt making aspect of Herman's work is only a partial one, she has a whole range of work in a number of mediums. Her work is in a number of private and public collections across the US and she has exhibited her work for the last thirty years. Her extensive and comprehensive website can be seen by following the link within the reference links section below. Herman also has a couple of regularly updated blogs, which can also be found in the reference links section. 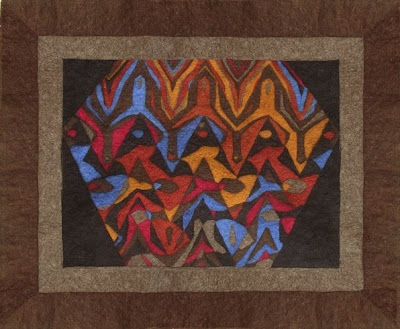 I am just blown away by the talent of this fabulous artist. I will check her site...

Thanks for your comments. There will be more articles about contemporary textile artists in the coming weeks.